As a yoga teacher, I will often throw in challenging poses like handstands that I know are going to be too difficult for most of the people to master easily.

No, not because I’m mean and I want to see them fail, but because I think it’s good to get used to the feel and prep of harder poses so eventually they will be able to do them.

Almost every time though, there’s a few students who sit on the floor and just watch no matter how many beginner steps I give them.

They sit there contentedly smiling and cheering students on who are trying and failing, but never actually attempting it themselves, believing it’s not for them.

I believe that to grow we must be willing to try things that challenge us and see what we can do even if we suck at it, and yoga is no exception.

So when I ask the students on the floor why aren’t they trying, it’s rarely because of an injury, it’s because they believe they aren’t qualified yet.

These are the most common excuses I hear:

I’m not strong enough yet.

I’m not ready to try it yet.

No shit, so is everyone else.

But instead of even testing to see if they can, they wait on the sidelines until they’re going to feeeeel ready for it.

Here’s the thing, we will never feel ready or qualified enough for the things life throws at us.

Ready is a myth, and a shitty excuse for not participating in your life.

I am also willing to bet my car (don’t be too excited, it’s not that awesome) that these same people live their whole lives sitting on the sidelines waiting, and we are all the person at different times in our lives.

We watch opportunities slip through our fingers to protect ourselves so we don’t have to be uncomfortable or get hurt.

But then we never fully engage with life, and will be left with regret and a whole pile of should haves.

We want our dream vacation to be perfect so we put it off until all the details are just right and everything is all figured out and it may be YEARS before that happens. But at least it will be perfect, right?

We put off sharing our skills until we hone them to perfection so we don’t make a mistake so no one finds out that we don’t actually know enough and don’t really deserve to be doing it.

We don’t take the first steps in building a business because we need to get the right website up first even though we don’t know what that would be but at least it would make us look like we know what we’re doing.

We don’t take the training we want because we don’t know enough first and are afraid of looking stupid in front of others believing of course everyone else would know more than us.

We want to say no, but not yet, because even though we’re exhausted and spread way too thing already, we don’t want to burn any bridges or piss anyone off.

We don’t start working out because we don’t know what we’re doing and certainly don’t want everyone else to know that we’re new at this.

We don’t go for the promotion because we don’t have 100% percent of the skills yet so there’s no point even trying.

The deepest learning from life is not from a book explaining theory, it’s from jumping in and figuring shit out.

You don’t have to do this recklessly, but it does mean getting your hands dirty, understanding that failure is not a character flaw, and being a little vulnerable.

Aaand the rewards? Emotional resilience (one of the markers for happiness), confidence (which can only be attained by doing things that are hard), and acquiring abilities faster than your peers (you will be ahead of the game).

You are not put on this earth to make people like you, or even to not look stupid, you are here to make a dent in the universe and its impossible watching from the sidelines.

Go on, jump in and see what you can do!

I want to hear from you now. Do you like handstands, and what did it take for you to try it? What have you done that was hard, but you jumped in anyways? Where have you been waiting in your life until you were “ready”? Tell me all about it below!

Dare to be you.

Want to join the discussion?
Feel free to contribute!

This site uses Akismet to reduce spam. Learn how your comment data is processed. 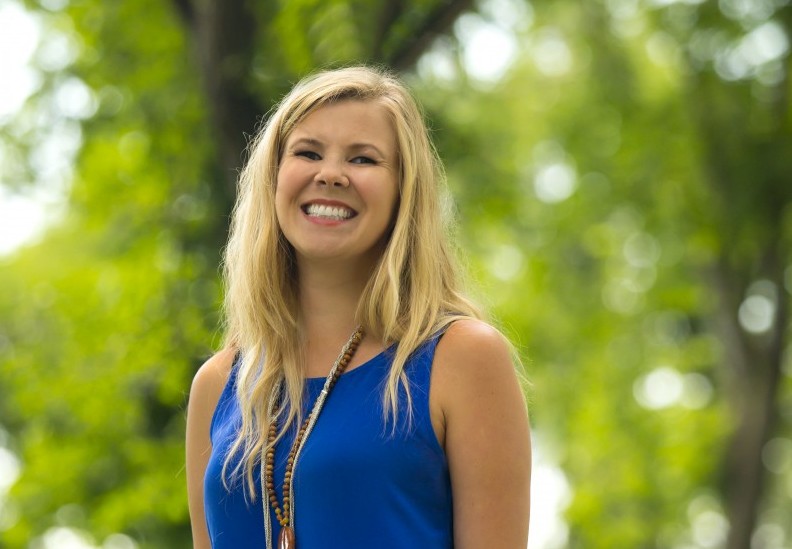 Sign up now, and never miss a blog update!

A simple tweak that changes everything 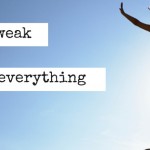 How to find your direction when you’re stuck.
Scroll to top